Climate Change and Industry Minister Nick Hurd has been given a new role while Claire Perry joins the Business, Energy and Industrial Strategy (BEIS) team. The news comes as Prime […] 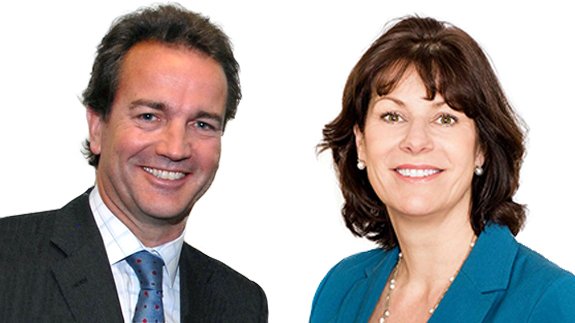 Climate Change and Industry Minister Nick Hurd has been given a new role while Claire Perry joins the Business, Energy and Industrial Strategy (BEIS) team.

The news comes as Prime Minister Theresa May announced a fresh round of government appointments last night following her failure to win majority votes in the general election.

Mr Hurd, who was responsible for the carbon budgets, international climate change, green economy, energy efficiency and heat at BEIS, has been appointed as the new Home Office Minister.

He took to social media to thank the team.

Ms Perry, MP for Devizes and former Parliamentary Under Secretary of State for Transport, will join BEIS as a junior minister.

A BEIS spokesperson told ELN her responsibilities have yet to be announced.

Greg Clark has retained his role as BEIS Secretary but Margot James and Jesse Norman’s roles haven’t been confirmed.

Michael Gove has returned to the front bench as Environment Secretary.