The UN’s labour and employment division says greening production will create jobs and strong, balanced growth. A new report from the International Labour Organisation (ILO) suggests despite fears of job […] 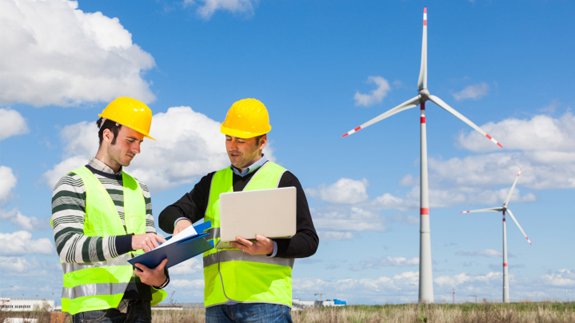 A new report from the International Labour Organisation (ILO) suggests despite fears of job losses in traditional energy industries, the net impact of climate change mitigation upon employment can be positive.

The ILO’s review found employment could rise by up to 2%, translating into a potential 60 million additional jobs worldwide by 2030.

These jobs would primarily be in the agriculture, forestry, energy, recycling, building and transport sectors.

This will include the shift from truck-based road transport to rail, from the manufacture of internal combustion engines to electric vehicles and from landfilling to recycling and refurbishment.

The report argues although some jobs will inevitably be permanently lost, this would also happen in coastal areas and other regions affected by climate change.

Director-General of the ILO, Guy Ryder said: “We need the right policies to make transition happen and to make it just. And like any process of change at work, that will require the combined efforts of governments and of employers and workers through social dialogue.”