Last week I had the opportunity to spend the day with ELN and a number of large UK corporate businesses at the inaugural Energy Live Future event. It was hugely […] 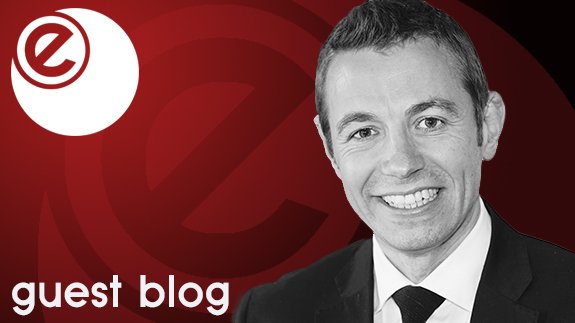 Last week I had the opportunity to spend the day with ELN and a number of large UK corporate businesses at the inaugural Energy Live Future event.

It was hugely refreshing to see significant users of energy engaging in debate around upcoming technologies and thinking through the impact they could have on their business.

Having spent many years looking to engage customers in dialogue around embracing a changing market, I know that getting the message of “energy” to an executive decision making level is fraught with difficulties.

Mostly I was told that the lack of traction was due to return on investment versus other available projects that would drive bottom-line performance.

Should we be doing more?

However, after listening to and thinking about the content provided at Energy Live Future, it struck me that maybe something else has been lacking.

Maybe that something was our combined ability to build a compelling story and consensus across the executive groups we’ve all tried to convince.

In simple terms energy is invisible, that’s true of both switching on a light at home and running vast portfolios of sites or industrial production, thus gaining engagement needs more than a cost benefit construct, it needs to be a narrative.

That’s where new technologies such as Blockchain can potentially come to the fore, not only does it offer the opportunity to revolutionise the way in which counterparties store data and interact with one another but it is also genuinely fascinating and will likely have the ability to hold executives’ attention.

One phrase that stood out last week was “peak horse” as coined by Robert Llewellyn. It referred to 1922 when horse drawn transportation was at its peak and yet just eight years later cars had overtaken. Could the same be happening soon with EVs?

Whilst the words had impact, the message was significantly more impactful: be wary, change happens slowly, then all at once.

Technology we’re seeing today will be seized upon and it will disrupt. On what side of that disruption do you want to be?