Energy suppliers are among the “worst businesses” in Britain and their relationship with customers is a “scandal”. That’s the view of Lord Deben, Chair of the Committee on Climate Change, […] 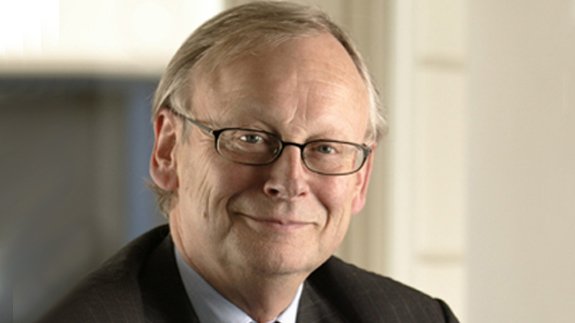 Energy suppliers are among the “worst businesses” in Britain and their relationship with customers is a “scandal”.

That’s the view of Lord Deben, Chair of the Committee on Climate Change, who spoke at a smart grid event in London yesterday.

“I do think we have to use words like that because one of the difficulties is the lack of connection between the supplier and customer enables the supplier to talk a load of rubbish when it approaches government for this or that purpose.”

He added energy suppliers have been “blaming” green levies for the increases in gas and electricity bills, suggesting that is “manifestly and utterly untrue”.

Lord Deben added: “It was a story told because it was more convenient than facing up to the fact that in this country, the wholesale market doesn’t work in a way that it ought to work and we have a distribution cost which is out of line with other countries.”

He believes the “practical and real fact” is that we have to fight climate change and having long term budgets and finding a way of using technology can help do that.

Lord Deben said: “We’re in a very important moment in human history… we do know that climate change is happening and that we are actually causing it. And we know in advance, well enough, to be able to do something about it.

“The problem is we are, in very many ways, moving in unchartered territories because we’ve never had a situation in which we know that disaster is certain unless humanity acts.”

He believes smart metering can make a number of things possible as it helps “connect the supply and use of power to the person who make those decisions”.

However the Comittee chair suggested it is crucially important to begin to understand how to build customer acceptance around smart meters, making the public understand “it is for them”.

He added there needs to be a level playing field that allows all technologies to participate fairly in the market, with the need for “young, energetic” new entrants.