UK has ‘enough storage capacity for CCS up to 2050’

The UK has more than enough capacity to store captured carbon up until 2050. That’s according to new research published by the Energy Technologies Institute, which suggests the east coast […] 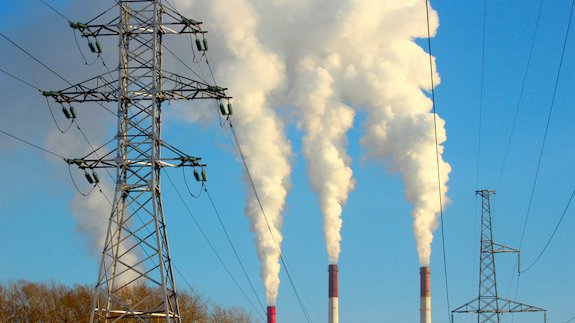 The UK has more than enough capacity to store captured carbon up until 2050.

That’s according to new research published by the Energy Technologies Institute, which suggests the east coast of England in particular is an ideal location for the deployment of carbon capture and storage (CCS) facilities.

This is primarily due to its large emissions base, its good locations for new CCS enabled power stations and its access to large scale, low cost offshore storage sites, many of which have already been fully or partially appraised.

It adds achieving the UK’s legally binding 2050 carbon targets without deploying any CCS is very likely to result in substantially higher costs.

The group’s models indicate delaying its implementation could add up to £2 billion a year throughout the 2020s to the otherwise lowest cost option for carbon reduction.

Dennis Gammer, Strategy Manager at ETI, said: “Any attractive CCS projects to developers and the government will need to realise economies of scale at or relatively shortly after start-up and because of this are most likely to be large gas power stations delivering strategic infrastructure to enable the later tie-in of industrial emissions.”

The UK Government’s second bid to support CCS fell through at the start of the year.