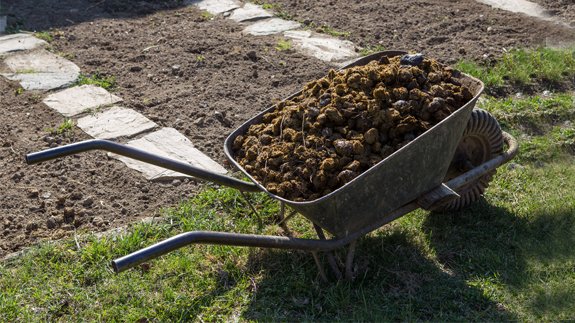 A new study from the Sustainable Energy Authority of Ireland (SEAI) found renewable gas could also help cut carbon emissions by as much as two million tonnes a year.

That’s equivalent to the energy used by around 360,000 households every year.

It adds there is significant potential to use surplus grass silage produced on farms, which represents around 86% of the renewable gas potential.

Jim Gannon, CEO of SEAI said: “Renewable gas has an important role to play in Ireland’s energy future. Ireland’s aim is to reduce carbon emissions by 80% by 2050. Everyday materials and by-products can be used to create valuable energy sources and technologies are being developed to increase the potential of renewable gas even more.

“If further action is taken now to develop this sector, then we can derive significant benefits from it in the future. This means we will use less fossil fuel, including natural gas. Renewable gas can help with the decarbonisation of the gas network and could play an important role in Ireland achieving its overall targets.”