More than half (50.9%) of Scotland’s oil and gas supply chain sales were from overseas in 2015/16. That’s according to a new survey from Scottish Enterprise, which demonstrates the continued […] 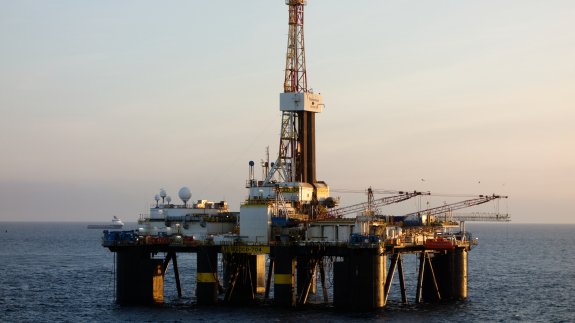 That’s according to a new survey from Scottish Enterprise, which demonstrates the continued strong demand across the globe for Scotland’s skills, experience and expertise during challenging times for the sector.

The number of countries Scotland trades with increased from 115 to 130 and sales to non-oil and gas markets rose to £800 million, more than four times the figure in 2012.

According to the survey, the US, Norway, Netherlands, Australia and Canada were the top five markets for international activity during 2015.

It captured responses from 295 companies employing more than 63,000 people.

Scottish Minister for Business, Innovation and Energy, Paul Wheelhouse, said: “This latest International Activity report shows that despite the ongoing challenges that the sector has been facing throughout the oil and gas industry, the Scottish supply chain is maintaining its strength with around half of the supply chain sales based internationally.

“With up to 20 billion barrels of oil equivalent estimated to remain in the North Sea basin, Scotland’s oil and gas industry has a bright future for decades to come.”