Global energy demand ‘slows for third year in a row’

Global energy demand in 2016 slowed for the third year in a row. That’s according to the latest Statistical Review of World Energy from BP, which reveals the demand growth […] 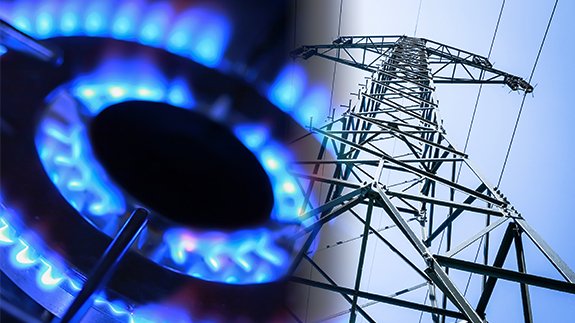 Global energy demand in 2016 slowed for the third year in a row.

That’s according to the latest Statistical Review of World Energy from BP, which reveals the demand growth that does continue to exist is moving towards the rapidly developing economies of Asia.

In 2016, global energy demand grew by just 1%, around half the average growth rate of the past decade. China and India together accounted for half of this.

The report also notes a significant shift towards lower carbon fuels – renewables were the fastest growing of all energy sources, rising by 12%, contrasting with declines in coal generation of 1.7%.

BP adds the oil market adjusted to the oversupply dominating the market in recent years, with low prices driving demand up by 1.6%, while growth in production was limited to only 0.5%.

The statistics show natural gas output was also affected by low prices, growing by only 0.3%. US gas output also fell, the first reduction since the beginning of the ‘shale revolution’ more than a decade ago.

The combination of weak energy demand growth and the shifting fuel mix meant global carbon emissions are estimated to have grown by only 0.1% last year, making 2016 the third consecutive year of flat or falling emissions.

Bob Dudley, BP Group Chief Executive, said: “Global energy markets are in transition. The longer-term trends we can see in this data are changing the patterns of demand and the mix of supply as the world works to meet the challenge of supplying the energy it needs while also reducing carbon emissions.

“At the same time, markets are responding to shorter-run run factors, most notably the oversupply that has weighed on oil prices for the past three years.”