Centrica has said the giant Rough gas storage facility under the North Sea will be permanently shut. The announcement comes as the site has faced numerous outages and the future […] 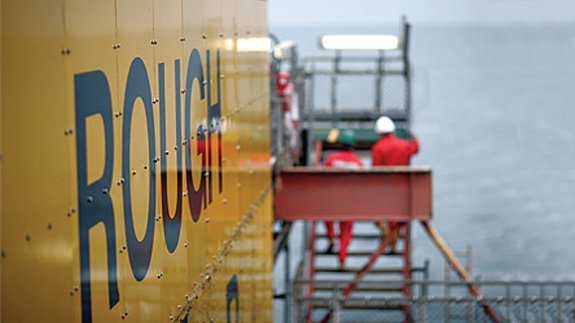 Centrica has said the giant Rough gas storage facility under the North Sea will be permanently shut.

The announcement comes as the site has faced numerous outages and the future of its commercial operations was being assessed.

The facility is the largest of its kind in the UK and able to meet around 10% of the nation’s winter peak day demand.

It represents more than 70% of the current storage capacity and is able to store nine days’ worth of gas demand.

Centrica Storage Limited (CSL) said the wells and facilities suffered a number of different failure modes while testing as they are at the end of their design life and therefore cannot safely return them to injection and storage operations.

It added: “Furthermore, from a commercial perspective, an assessment of both the economics of seasonal storage today and the costs of refurbishment or rebuilding the facility and replacing the wells suggests that both pathways would not be economic.

“As a consequence, CSL intends to make all relevant applications to permanently end Rough’s status as a storage facility and to produce all recoverable cushion gas from the field, which is estimated at 183bcf.”

UK Onshore Oil and Gas (UKOOG) believes while the nation’s short term solution will be to increase gas imports from places such as Qatar, it suggests resources must be developed in the medium term.

Chief Executive Ken Cronin said: “The solution for the UK in the medium term cannot be to transport gas across oceans and continents. The UK needs to ensure that whatever gas replaces that from Rough comes from Sources that can deliver the same high levels of environmental and regulatory standards.

“Only the development of the UK’s onshore resources just a mile under our feet can do this, simultaneously maximising the employment and economic benefits that come with producing our energy at home.”