Could switching to a green tariff save you money?

Energy consumers could switch to a greener tariff and save money at the same time as bills increase. According to uSwitch, a total of 24 green plans are cheaper than […] 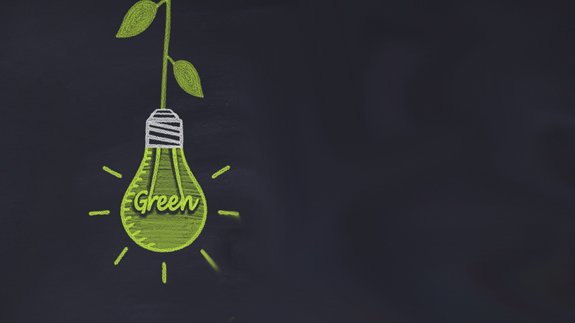 Energy consumers could switch to a greener tariff and save money at the same time as bills increase.

According to uSwitch, a total of 24 green plans are cheaper than the average Big Six standard variable tariff.

Around two-thirds of householders are said to be on standard tariffs, which have seen price increases recently.

It adds cheap fixed deals ending in June are set to increase bills up to £380 and the cheapest green tariff is just £8 more expensive than the cheapest deal on the market – compared to £110 a year ago.

The price comparison site states the cheapest renewable energy deal is currently £272 a year less than the average Big Six variable plan, suggesting consumers could save money by going green.

Its new research found more than a quarter (28%) of energy customers are now more likely to choose an environmentally friendly deal than they were three years ago.

Nearly a quarter (24%) of them who aren’t on a green tariff said they would be prepared to pay more for one, with 18% saying they would be willing to pay up to £50 more per year.

Claire Osborne, uSwitch energy expert said: “Green energy tariffs are now within easy reach of consumers who want to limit their carbon footprint but don’t want to break the bank. It currently costs just 2p a day to go green compared to the cheapest deal on the market.

“If your fixed deal is coming to an end this month, a green energy tariff could not only help mitigate your carbon footprint but could also save you some money.”