The owner of the Three Mile Island nuclear power station in Pennsylvania says it will be closed down in two years unless the state provides subsidies. Exelon says if policy […] 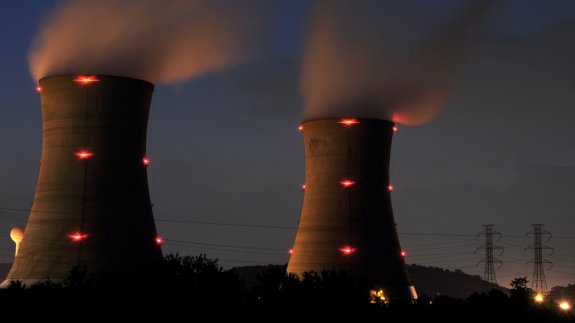 The owner of the Three Mile Island nuclear power station in Pennsylvania says it will be closed down in two years unless the state provides subsidies.

Exelon says if policy reforms are not introduced, the facility will prematurely retire on the 30th of September 2019 – it has already cancelled future fuel purchases and plans to make permanent shutdown notifications within 30 days.

The plant, which was the site of a partial nuclear meltdown in 1979, recently failed to sell its electricity to the mid-Atlantic power grid for the 2020-2021 planning year and hasn’t turned a profit in the last five years.

The owner says this is mainly due to low wholesale power prices and a lack of state or federal policies supporting zero-emission nuclear energy.

Exelon announced last year that it would close two nuclear power stations in Illinois and two others in New York State.

All four facilities remained open after both states voted to raise electricity rates to bail out the power plants.

Exelon President and CEO, Chris Crane, said: “Like New York and Illinois before it, the Commonwealth has an opportunity to take a leadership role by implementing a policy solution to preserve its nuclear energy facilities and the clean, reliable energy and good-paying jobs they provide.”