Some in the industry have expressed disappointment about the government’s lack of commitment to the energy price cap as it was not mentioned in the Queen’s Speech today. Green energy […] 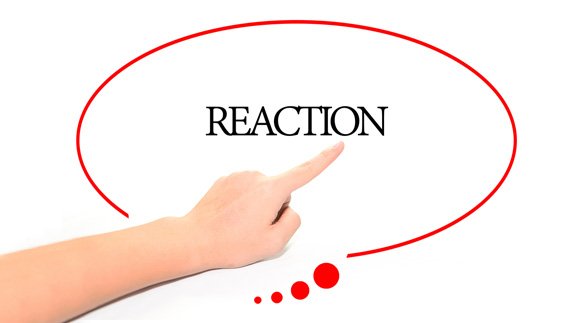 Some in the industry have expressed disappointment about the government’s lack of commitment to the energy price cap as it was not mentioned in the Queen’s Speech today.

Co-founder Hayden Wood said: “A cap would be a big step in the right direction. It would make energy costs fairer and help stop suppliers from coaxing people in with low teaser rates before sneaking them onto pricier tariffs.”

Will Hodson, Co-founder of consumer collective Big Deal added: “While we’re pleased that the government will look at measures to help protect consumers, we believe that only a cap will protect many hardworking families who are not engaged in the energy market from unscrupulous practices.

“If the government is serious about tackling the Big Six’s continued exploitation of millions of customers, it must bring in a price cap.”

The announcement of a Smart Meter Bill and Electric Vehicles Bill have been welcomed.

Energy UK CEO Lawrence Slade said: “Smart meters show consumers exactly what they’re spending in pounds and pence, in near real time. They mean an end to estimated billing, enable easier switching and give customers a greater understanding of their energy use, helping them save energy and money.”

Rob Doepel, EY Energy Partner hopes the Bill will include provisions to simplify the deployment challenge and “enable greater collaboration between suppliers to deliver this critical upgrade to the UK’s energy infrastructure”.

James Court, Head of Policy and External Affairs at the Renewable Energy Association (REA) added the proposed Automated and Electrical Vehicle Bill will support the “development of a more universal strategic charging infrastructure across the country which will help to accelerate the adoption of these new vehicles”.

Others in the industry are concerned about the UK’s nuclear sector.

The Nuclear Industry Association (NIA) said the safeguards bill may be a necessary legislative step to enable the Office for Nuclear Regulation to take on safeguarding inspection responsibilities if the UK leaves Euratom.

However, CEO Tom Greatrex added: “Government should not be so complacent to assume this alone gets close to resolving the issues they have created. Even at this late stage, seeking to negotiate a way to retain membership of Euratom is an infinitely preferable outcome. For a minority government to announce a Bill, with no prior consultation, is largely symbolic and leaves much work to do.”

Unions added there is a risk to jobs in the nuclear industry “if government gets Brexit wrong”.

“The plans say nothing about the need for the UK to enter into new agreements with other countries to ensure that we can continue to create jobs and share our expertise in decommissioning and civil nuclear energy.”