A new rewards scheme in Exeter aims to help residents save thousands of litres of water a week. Greenredeem’s project will offer incentives such as personal rewards and charitable donations for […] 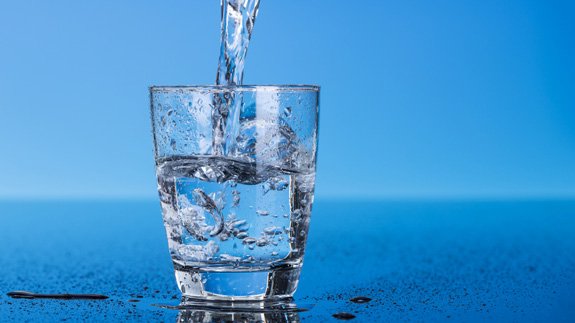 A new rewards scheme in Exeter aims to help residents save thousands of litres of water a week.

Greenredeem’s project will offer incentives such as personal rewards and charitable donations for sustainable water usage.

A group of 3,200 South West Water customers in the Stoke Hill area will be invited to join the pilot scheme – the results of a recent survey conducted by the organisation suggest most people are willing to make changes to their lifestyle.

However, although nearly all Exeter residents (97%) want to conserve water, a third (33%) don’t practice what they believe.

Nearly half (49%) said they would be willing to only flush solid waste if they would be rewarded for doing so and nearly two thirds (63%) claimed they would re-boil water leftover in the kettle rather than making their tea from fresh.

Factors currently hampering water conservation include nearly one in three people showering for longer than necessary (31%), 22% filling the kettle with more water than is needed and 18% running the shower for several minutes before getting in.

Professor David Butler, Specialist in urban water management at the University of Exeter, said: “The average household in the UK consumes about 150 litres of water per person, per day but really simple behaviour changes can add up to a big difference.

“A running tap wastes over six litres per minute. If the entire adult population of England and Wales remembered to turn off a tap whilst brushing their teeth, we could save 180 mega-litres a day – enough to supply nearly 500,000 homes.”