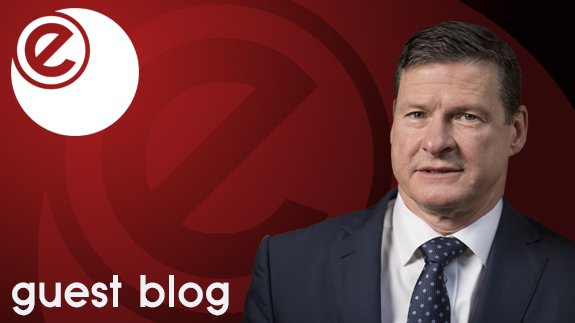 No one in the energy world will be surprised the Energy Institute’s new 2017 Energy Barometer ranks Brexit among the most pressing concerns of professionals working in our industry – but what’s of great value is the clear message that it sends to the new government as it navigates Brexit.

The results point to four must-haves:

First – Almost all existing EU energy laws should be transferred into UK policy post-Brexit as a top priority and as seamlessly as possible. This preference spans the system, from air quality and emissions controls, to regulations on energy efficiency and renewable energy, to energy information regulations. Only in the case of state aid rules, not surprisingly, do a majority favour changing or abandoning the legislation.

Second – The UK must retain close co-operation and resource sharing with European counterparts. Britain may be an island but it would be a mistake, even post-Brexit, to treat the energy system in that way. And of course special notice has to be taken of the case of Ireland and Northern Ireland, which presently share an all-island energy market.

Third – Steps must be taken by the government to ensure a sufficient supply of workers to the industry, prioritising engineers as well as qualified and unskilled manual workers. Nearly 60% of Barometer respondents anticipate a fall in the number of skilled workers and more than 40% foresee a drop in qualification levels, if free movement of labour is curtailed after Brexit.

Fourth – energy investors are looking for a predictable, no-surprises policy environment. Energy and climate policy has largely been on ice for the best part of a year, with delays in bringing forward the Clean Growth Plan and related policies.

After a decade of tremendous progress on decarbonisation and renewable investment in the power sector, this has knocked investor confidence. Investment in clean energy plunged in the first quarter of 2017 to around $1 billion, the lowest since 2010. Add to this the potential loss of around £2.5 billion of EIB bank loans energy each year and the need for government to deliver a clear and credible strategy is critical.

Where energy is concerned, Brexit must not and cannot mean going it alone. The deals reached during the Brexit negotiations won’t just affect future energy relations with the EU. They will also shape the whole of the UK energy system, its targets and goals, for years to come.

The Energy Institute’s members – professionals right across the energy system – know what they’re talking about. And their message into the Brexit talks is clear – ignoring energy could have grave consequences for our economy; whereas putting it at the heart of discussions now could yet salvage an ambitious continuing relationship with our energy neighbours.

The Energy Barometer 2017 is available here.

Steve Holliday is the Vice President at the Energy Institute and former head of National Grid.