A new price cap to protect low income households and vulnerable customers is being considered by Ofgem. It is part of a number of proposals announced by the regulator to […] 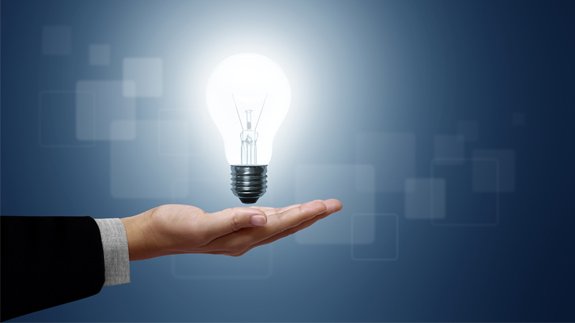 A new price cap to protect low income households and vulnerable customers is being considered by Ofgem.

It is part of a number of proposals announced by the regulator to help around two million customers on low incomes.

The current limit on the cost of gas and electricity for prepayment meter customers currently helps around four million people save £80 a year.

The proposal follows the Conservative Party’s pledge for a wider cap but it wasn’t mentioned in the Queen’s Speech.

It comes after Energy Secretary Greg Clark wrote to Ofgem, seeking advice on the steps the regulator will take to address “unfair practices” in the energy market.

Options being considered by Ofgem include a “safeguard tariff”, which would protect vulnerable consumers from overpaying for their energy as they are getting a “poor deal”.

It is proposing a £150 cap on how much suppliers can charge customers for installing a prepayment meter under warrant and to ban these charges altogether for the most vulnerable.

Ofgem will also be trialling a new ‘Check Your Energy Deal’ online switching service to help customers who have been on poor value standard variable tariffs for three years or more to find cheaper deals.

They will be able to see how much they can save by simply entering their address and name of current supplier.

In a separate trial, Ofgem is testing whether writing to customers, including vulnerable people and those who aren’t online, about cheaper offers from rival suppliers encourages them to shop around and switch tariffs.

Chief Executive Dermot Nolan said: “We are committed to ensuring that the more disadvantaged in society are not left behind as we move towards a smarter, more competitive energy market. That’s why we are starting new work to protect vulnerable customers, including the option of introducing a safeguard tariff for them.

“Suppliers must also do more to get all their consumers, particularly those on poor value tariffs, a better deal. We are pressing ahead with a raft of reforms to make it even easier for people to switch no matter how they choose to shop around.”