Green energy company has announced a price cut which is expected to save householders £20 a year on their bills. It is the second price reduction this year – taking […] 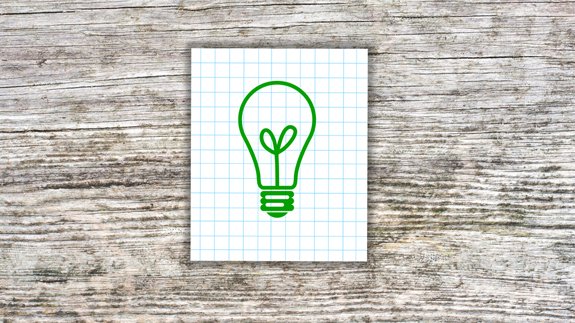 Green energy company has announced a price cut which is expected to save householders £20 a year on their bills.

It is the second price reduction this year – taking the total savings to £50 annually.

The energy supplier says it follows improvements in its technologies and processes as well as lower wholesale energy prices.

Bulb claims the ‘Big Six Price Fix’ means they are slow to pass on the benefits of cuts in the wholesale price of gas and electricity but quick to hike them when prices go up – costing the typical household £147 a year.

It adds since April 2012, the Big Six’s energy tariffs were cheaper than the preceding month for just 10 our of the 60 months that followed. By contrast, wholesale gas prices fell in 37 months and wholesale electricity prices fell in 32 months – suggesting the Big Six firms passed on cheaper prices to families only one third of the time.

Five of the Big Six suppliers – E.ON, EDF Energy, npower, ScottishPower and SSE – have increased prices while British Gas has frozen its tariff until August.

Bulb Co-founder Hayden Wood said: “Whether energy prices go up or down, the Big Six always win and families lose. They’re quick to make sure customers foot the bill when costs rise but are slow to cut their prices when costs are falling. Is it fair for the Big Six to make profits in this way?

“This is further evidence that the energy market is broken… However, households across the UK can’t afford to wait, which is why we’re cutting our prices for the second time in 2017.”