EVs to account for majority of new car sales by 2040

Electric vehicles (EVs) will make up 54% of new car sales globally by 2040. According to Bloomberg New Energy Finance (BNEF), they will also account for 33% of all light-duty […] 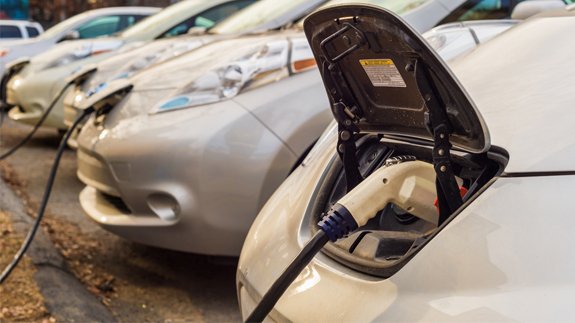 According to Bloomberg New Energy Finance (BNEF), they will also account for 33% of all light-duty vehicles during the same period.

Its analysis draws on likely future reductions in price for lithium-ion batteries and prospects for other cost components in EVs and internal combustion engine (ICE). Since 2010, lithium-ion battery prices are said to have fallen by 73% per kWh and is expected to reduce further by more than 70% by 2030.

It also factors in the EV commitments by manufacturers and the number of EV models they plan to launch.

At that point, they will account for nearly 5% of light-duty vehicle sales in Europe, up from a little above 1% now – and around 4% in both the US and China.

Nearly 67% of new car sales in Europe are expected to be EVs by 2040, with Norway France and the UK leading the way.

Emerging economies such as India are forecast not to see significant EV sales until the late 2020s.

It estimates EVs will be displacing around eight million barrels of transport fuel per day and adding 5% of global electricity usage by 2040.

Colin McKerracher, Lead Advanced Transport Analyst at BNEF said: “We see a momentous inflection point for the global auto industry in the second half of the 2020s. Consumers will find that upfront selling prices for EVs are comparable or lower than those for average ICE vehicles in almost all big markets by 2029.”

He said: “The inability to charge at home in many local and regional markets is part of the reason why we forecast EVs making up just over a third of global car fleet in 2040 and not much a higher figure.”