Nearly 2% of the UK Government’s entire spending in 2015 was on environmental protection. That’s according to new data released by the Office for National Statistics (ONS), which says this […] 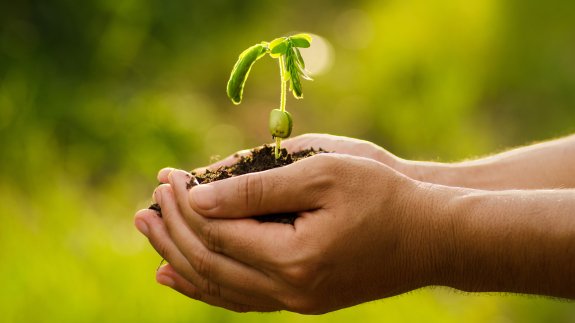 Nearly 2% of the UK Government’s entire spending in 2015 was on environmental protection.

That’s according to new data released by the Office for National Statistics (ONS), which says this figure totalled an estimated £14.7 billion.

The UK Environmental Accounts report says the energy efficiency of the UK economy improved in 2015, largely due to efficiency improvements in the manufacturing, transport, storage and communications sectors.

It also highlights an overall reduction in greenhouse gas (GHG) emissions between 2014 and 2015, suggesting changing patterns in fuel usage have helped reduce the volume used by almost 20% since 1990.

However, emissions from road transport increased for the second year in a row by just above 1%.

This happened as UK households became the biggest users of diesel fuel for road use for the first time.

The ONS adds this was accompanied by improvements in emissions reduction processes in the energy supply, water and waste sectors.

In 2014, households, which accounted for a large proportion of total energy consumption, were responsible for 45% of the income generated from environmental taxes, paying just under £20 billion.