Could coal tar by-products be used for carbon capture?

A Scottish University has joined a £2.2 million Europe-wide project to find uses for coal tar by-products, including potentially in carbon capture technology. Scientists from Heriot-Watt University aim to find […] 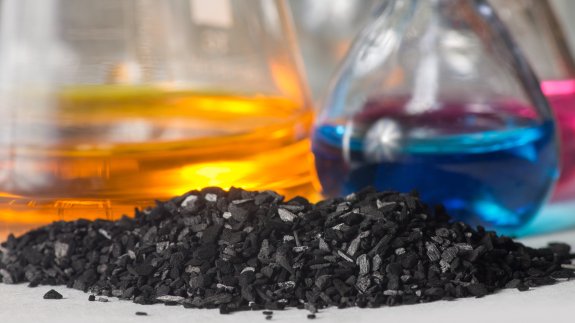 A Scottish University has joined a £2.2 million Europe-wide project to find uses for coal tar by-products, including potentially in carbon capture technology.

Scientists from Heriot-Watt University aim to find a purpose for the large volumes of liquids generated through the processing of coal into coke for use in steel and iron manufacturing.

Some of these materials are already used to create carbon products for the aluminium and steel industries, as well as to make resins, plastics and dyes.

However, some are not currently utilised and experts believe these liquids could be used in relatively high-end applications.

The 3.5-year PROMOTEE project, which is led by the Spanish National Coal Research Institute (INCAR-CSIC) and being funded by the EU, aims to convert these lower-value liquids into new carbon materials.

These could be used as electrodes in supercapacitors and lithium-ion batteries or as materials to capture carbon dioxide coming from large emitters such as cement and power plants.

Dr Susana Garcia, from Heriot-Watt University’s School of Engineering and Physical Sciences, said: “In order to increase the viability and competitiveness of European coal tar distillation plants, it is essential that we make optimum use of the coal-derived liquids that are made.”