Installing on-site renewable generation is too expensive, right? And hasn’t the government cut all subsidies in recent years? And they probably wouldn’t work for my business, would they? There are […] 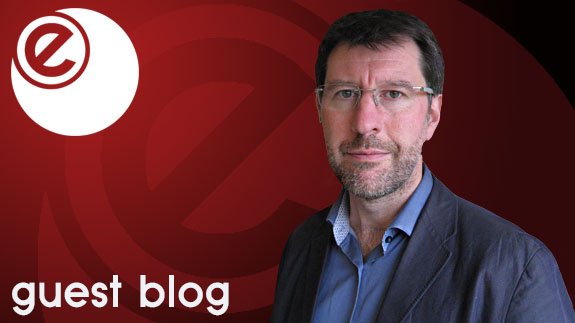 Installing on-site renewable generation is too expensive, right? And hasn’t the government cut all subsidies in recent years? And they probably wouldn’t work for my business, would they?

It’s true that a decade ago technologies like solar PV were often prohibitively expensive for business to install at any scale. Coupled with an ever-changing subsidy support system and a constantly changing political landscape, it was easier for the UK to deliver on its challenging 2020 targets by supporting large scale generation via carbon taxation and subsidy systems such as the Renewables Obligation.

But we are seeing a commitment to change. Campaigns such as the RE100 which challenges some of the world’s biggest firms to commit to renewable-only power means major brands such as IKEA and Google are almost 100% renewable already. Where they lead others will no doubt follow, as consumers pay increasing attention to the social and environmental policies of the brands they choose.

So, what about the cost? Well although the FiT levels have been cut, renewable generation costs are also continuing to fall, with average solar panel costs down 40% since the start of the decade.

Without the generation FiT to rely on to support an investment in a renewable electricity asset, we need to be much smarter and look at the marginal costs an energy user can save by generating electricity at the place it is consumed.

Costs associated with the transmission and distribution of electricity across the grid typically make up 25% of the average bill. A significant proportion of these charges can be avoided entirely when the electricity being consumed is generated on-site in addition to the social and green levies.

Centrica’s recent announcement that they are closing their Rough gas storage facility for good will no doubt put further pressure on rising commodity prices. The ability to self-generate protects businesses against such volatility and in some cases can even open up opportunities to sell generation back into the market at peak periods – with consumers becoming ‘prosumers’.

So it is clear there is a case for onsite renewable generation. We just need to work hard to change perceptions. Assessing a site’s suitability for onsite renewables has never been easier. At OnGen we have developed easy to use online software to produce quality commercial feasibility assessments in minutes, combining geographical and meteorological data, planning constraints, in depth technological assessments and financial inputs to optimise the system size and subsidies available at each site.

So with falling costs and the commercialisation of new technologies such as battery storage, there has never been a better time to consider on-site renewable generation to future-proof your business. So what are you waiting for?