Water pollution incidents up for first time since 2012

The total number of pollution incidents such as sewage spills increased for the first time last year since 2012. According to the Environment Agency (EA), the majority of the UK’s […] 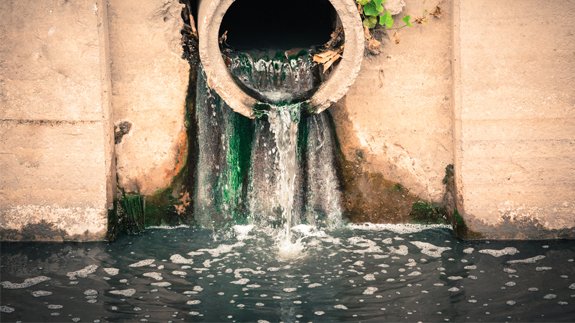 The total number of pollution incidents such as sewage spills increased for the first time last year since 2012.

According to the Environment Agency (EA), the majority of the UK’s water companies achieved close to or exceeded targets set to improve water quality, however, pollution incidents rose by 160 to 1,902 last year.

The most serious pollution incidents also rose to nine, all associated with sewerage, after two record low years, when there were only four per year.

However, South West Water and Northumbrian Water were significantly below target on “serious pollution” incidents.

While the number of serious incidents has continued to decline overall, 2016 saw an increase in the most damaging pollution incidents – nine up from four in 2015.

Dr Toby Willison, Executive Director of Operations for the Environment Agency said: “Water companies work hard to protect the environment. We have set more stringent targets and we are glad to see overall improvements but want to see more effort to avoid pollution incidents.

“While we welcome the good progress being made, we will continue to address any failings and will take enforcement action in the most serious cases.”

South West Water said it has achieved its “best ever performance” in a number of areas but it remains committed to making further improvements.

A spokesperson added: “Last year our wastewater team completed a detailed review to improve the services we deliver and how we deliver them. In 2016/17 we increased our investment in waste water infrastructure to £97.6million, 42% more than the year before. We also launched a rapid response team to deal with priority sites and introduced extra staff at our smaller sewage treatment works.”

The Environment Agency said 2016 was also the first year to see several million pounds in fines handed out by the courts to water companies for pollution incidents.