The preservation of existing environmental laws after the UK leaves the EU is important for regulatory stability and protection of the planet. That’s according to a new report from the […] 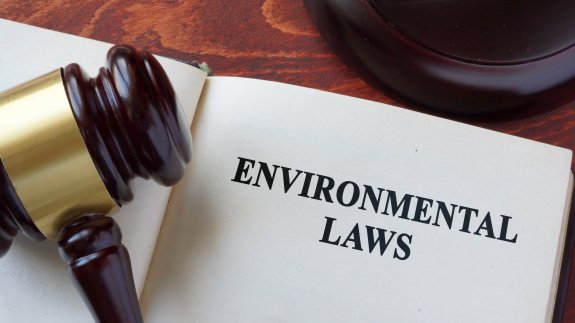 The preservation of existing environmental laws after the UK leaves the EU is important for regulatory stability and protection of the planet.

That’s according to a new report from the UK Environmental Law Association (UKELA), which suggests institutional gaps concerning political and legal accountability after Brexit must be revised to avoid the UK’s sustainable progress being undermined.

In the report, the group suggests a specialist environmental Commissioner should be introduced and calls for a strengthening of the role of courts or tribunals in the green sector.

It says the current practice of governments reporting back to the EU on how they are implementing legislation should continue post-Brexit but instead with councils and other institutions reporting to UK Parliament.

UKELA adds judicial review brought by environmental non-governmental organisations (NGOs) before the courts may be a way to ensure government and other public bodies carry out their duties under environmental law.

Professor Richard Macrory QC CBE, Co-Chair of the Brexit Task Force set up by UKELA, said: “Brexit offers an opportunity to rethink imaginatively how we can hold government and public bodies to account for their environmental duties and responsibilities.

“Simply relying upon existing national mechanisms will not be sufficient.”