Green levy exemption for EIIs pushed back until 2018

The government’s planned exemption for energy intensive industries (EIIs) from some of the costs associated with green energy policies has been pushed back until next year. The Department for Business, […] 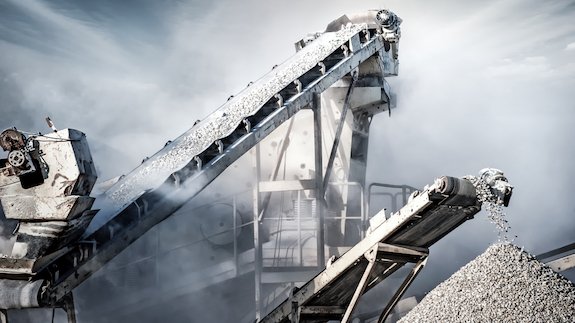 The government’s planned exemption for energy intensive industries (EIIs) from some of the costs associated with green energy policies has been pushed back until next year.

The Department for Business, Energy & Industrial Strategy (BEIS) had initially planned to have the exemption in place for the Renewable Obligation (RO) scheme by April this year but it has been delayed due to discussions with the European Commission taking “longer than expected” and the formation of a new Parliament.

It now intends to implement the exemption for EIIs in England and Wales from 1st January 2018, “subject to being in a position to publish a revised 2017/18 obligation level by 31st October 2017”.

However, if the implementing legislation has not come into force and the revised obligation level hasn’t been published by the set date, the exemption will come into effect from the start of the fourth month after the necessary approvals have been obtained.

The government is also considering options for a statutory mechanism to recover and redistribute any over-exemption that EIIs have received in error.

It follows a consultation on the exemption for heavy electricity user such as steel, glass and cement companies from the indirect costs of the RO.

Under the scheme – which closed to new generating capacity earlier this year – suppliers must generate a proportion of their electricity from green sources.

Energy bills to increase for homes and businesses

The exemption for EIIs is expected to result in additional costs for all other electricity customers.

The government estimates an overall annual increase of between 0.2% and 0.7% on average annual household bills, i.e. between £2.30 across all households and £3.90 across electricity only households over a 10-year period.

The exemption for RO will be available to the same EIIs that were eligible for the CfD exemption.

The government believes the exemption can help maintain competitiveness of EIIs in two ways: “Firstly, all EIIs will be supported in real time – this frees up working capital which can be deployed elsewhere. Secondly, the EII may be able to raise or service debt at a lesser cost while maintaining their target debt service coverage ratios.

“This may have wider beneficial impacts on output, investment and employment decisions. Moreover, this may also reduce the risks of investment and carbon leakage.”

The costs associated with the Feed-in Tariff (FiT) scheme have yet to be included in the exemption – the government said a response will be published in due course.