A new project aims to take carbon dioxide from food waste and reuse it as a fertiliser on a large scale. Recycling and energy firm Viridor has embarked on a government-backed trial […] 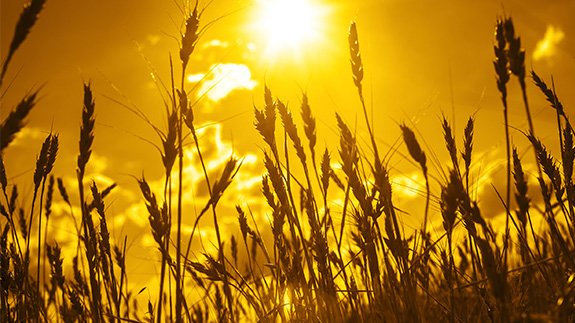 A new project aims to take carbon dioxide from food waste and reuse it as a fertiliser on a large scale.

Recycling and energy firm Viridor has embarked on a government-backed trial to plough existing waste resources, including the carbon dioxide emissions it harvests from landfill, back into the land.

The research is being undertaken at Viridor’s Anaerobic Digestion (AD) plant at Walpole, in collaboration with technology firm CCm Research.

Household food waste is sent to the facility and digested, producing a natural gas which can be burned to create electricity.

A by-product of this process is carbon dioxide, which is then attached to an organic material like grass, food waste, wood chip or in this case, digestate (leftover product from AD).

This is then used as part of a fertiliser and the carbon dioxide is absorbed into the ground.

This next stage in the project is being supported by the Department for Business, Energy and Industrial Strategy (BEIS) and Innovate UK to demonstrate the commercial potential for this technology.

The Walpole facility has been tasked to provide 6,000 tonnes of high quality fertiliser to farmers for the next growing season, enough to grow around 125,000 tonnes of wheat.

CCm’s Chief Technology Officer, Dr Peter Hammond, said: “In its own right, this technology has the potential to either directly save or avoid the production of millions of tonnes of carbon dioxide and could demonstrate the importance of carbon capture and utilisation, as opposed to storage, in reducing global greenhouse gases.

“We can take waste produced by people in their homes or from big industry and combine with carbon dioxide to create something which literally makes things grow.”