Welsh public sector ‘to be carbon neutral by 2030’ 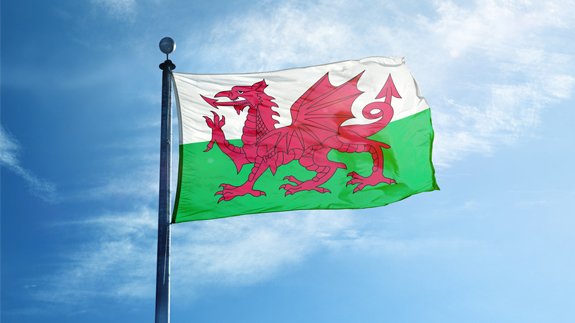 The Welsh Government is consulting on plans to decarbonise the public sector by 2030.

Environment Secretary Lesley Griffiths announced the ambition for the public sector to be carbon neutral earlier this month and is calling for suggestions on how it can be achieved.

It is also seeking views, until 13th September, on challenges around the carbon neutral ambition, including whether interim targets should be introduced and how progress should be monitored and tracked.

The Welsh Government believes although the public sector accounts for only a small amount of Wales’ emissions, it is “uniquely placed” to influence emissions far more widely in areas such as transport, energy and land use.

Ms Griffiths said: “I believe the public sector should lead by example in reducing emissions, which is why I would like to see the sector be carbon neutral by 2030.

“I am keen to hear views on how best to address particular challenges and how we realise the significant opportunities and benefits associated with this agenda. This evidence will then inform how we proceed with work in this important area.”

The Welsh Government is currently investing more than £2 million to identify and support renewable and energy efficiency projects within the public sector.