EDF Energy has seen a fall in profits in the first six months of 2017 compared to the same period last year. It dipped to €627 million (£561m) before interest […] 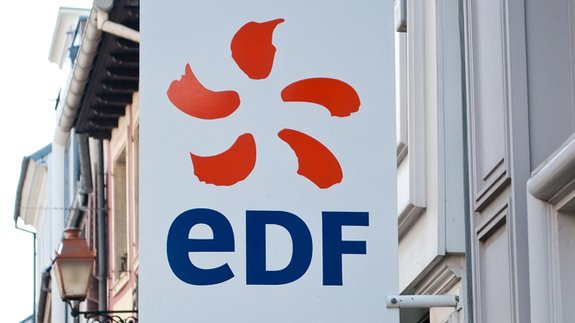 EDF Energy has seen a fall in profits in the first six months of 2017 compared to the same period last year.

The drop in energy usage from householders following milder weather also had an impact on UK profits. However, EDF said the number of customer accounts is “quasi stable”.

Nuclear output amounted to 32.3TWh, an increase from last year, due to good operational performance, “driven by favourable scheduling of the refuelling operations during the first half of 2017 and good availability of the nuclear fleet”.

French nuclear output was down by 3.9% from the first half of last year to 197.2TWh in the six months to June 30th.

Jean-Bernard Lévy, EDF’s Chairman and CEO said: “In an unfavourable market context and in line with its forecasts, the Group is continuing to implement its performance plan and maintains its annual objectives.

“The first half of 2017 was marked by an acceleration in the area of renewable energies, with, in particular, the takeover of Futuren and the increase in installed net capacity. The reorganisation of the French nuclear sector has also reached essential and positive milestones in recent months.”