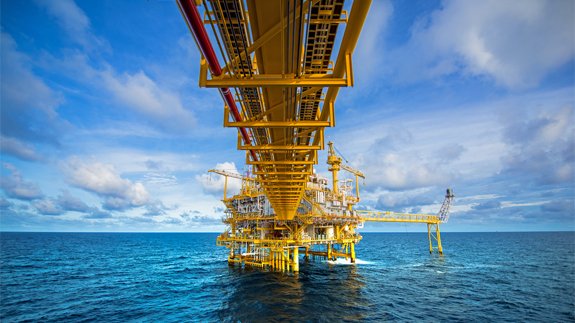 It has been investigating the planned merger of the two companies, which supply engineering services to the upstream offshore oil and gas sector.

Its initial investigation found the merger could lead to competition concerns in the supply of engineering and construction (E&C) services and operation and maintenance (O&M) services on the UK Continental Shelf.

That’s because the firms currently compete closely with each other and are the two main suppliers of these services and the number of major players currently active in these markets will reduce from four to three.

The CMA adds there are also concerns competition from other suppliers may not be sufficient to mitigate worries and those seeking to enter the market or expand their UK presence may face “significant barriers” to doing so.

Wood Group has until 9th August to offer proposals to resolve the competition concerns.

If a formal proposal isn’t submitted or if the remedies offered do not sufficiently address the concerns, the merger will be referred for an in-depth ‘Phase 2’ investigation.

Kate Collyer, Deputy Chief Economic Adviser and decision maker in this case said: “We have consulted widely on the implications of this merge and it is clear that Wood Group and Amec Foster Wheeler have a particularly strong market position in the supply of key services to the upstream offshore oil and gas sector in the UK. The merger would therefore remove the rivalry between two of the four main suppliers of these services.

“Based on our initial investigation, this could significantly reduce customers’ ability to obtain competitive bids, which could lead to increased prices and affect the competitiveness of the oil and gas industry in the UK.”

The CMA added it will continue to “work constructively” with the two companies in the assessment of the remedies they intend to formally offer to address the concerns.