Blocking maritime chokepoints, event temporarily, can lead to “substantial increases” in world energy prices. That’s according to the US Energy Information Administration (EIA), which suggests chokepoints for maritime transit of […] 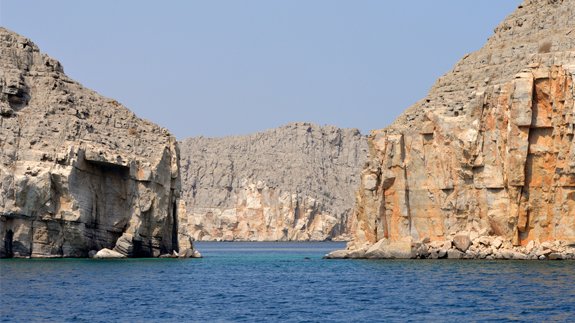 The Strait of Hormuz is said to be the world's most important oil chokepoint. Image: Shutterstock

That’s according to the US Energy Information Administration (EIA), which suggests chokepoints for maritime transit of oil are critical for global energy security because of the high volume of fuel and other liquids transported through their narrow straits.

Chokepoints are narrow channels along widely used global sea routes for oil transport, with some so narrow that restrictions are placed on the size of the vessel that can navigate through them.

Oil tankers accounted for almost 28% of the world’s shipping by deadweight tonnage – i.e. the measure of mass a ship is carrying or can carry, without including the weight of the ship – last year, according to data from the UN.

The Strait of Hormuz – leading out of the Persian Gulf – is said to be the world’s most important oil chokepoint because its oil flow of around 17 million b/d in 2015 accounted for 30% of all seaborne-traded crude oil and other liquids.

The volume that travelled through this vital chokepoint increased to 18.5 million b/d last year.

The EIA estimates around 80% of the crude oil that was transported through this chokepoint went to Asian markets, with China, Japan, India, South Korea and Singapore the largest destinations for oil moving through the Strait of Hormuz.

It adds: “International energy markets depend on reliable transport routes. Blocking a chokepoint, even temporarily, can lead to substantial increases in total energy costs and world energy prices.

“Chokepoints also leave oil tanks vulnerable to theft from pirates, terrorist attacks, political unrest in the form of wars and hostilities and shipping accidents that can lead to disastrous oil spills.”