Brits wise up to smart meters

Almost everyone in the UK is now aware of smart meters. That’s according to Smart Energy GB’s latest public survey of around 10,000 people, which shows 97% of the population […] 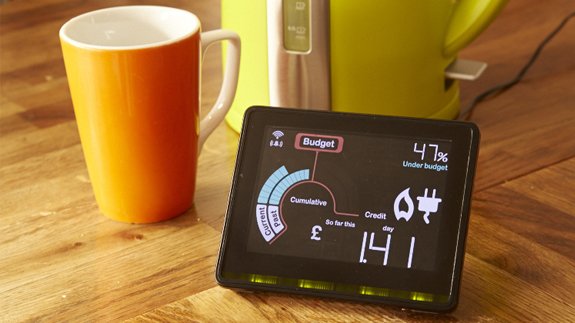 Almost everyone in the UK is now aware of smart meters.

That’s according to Smart Energy GB’s latest public survey of around 10,000 people, which shows 97% of the population knows the digital meters are being rolled out to homes and small businesses across England, Scotland and Wales.

Smart meters bring an end to estimated bills and show energy customers their real time spending in pounds and pence. They are installed by energy suppliers at no extra cost.

The outlook shows almost half (49%) of customers who haven’t yet had a smart meter installed would like to get one in the next six months.

It suggests smart meters are an important motivator to changing behaviours and reducing domestic energy waste – more than two in three (68%) users say they now feel more conscious about how much electricity they use.

Smart Energy GB found around three-quarters of customers say they would recommend a smart meter to others, totalling more than 4.5 million people backing the technology.

Sacha Deshmukh, Chief Executive of Smart Energy GB, said: “Smart meters are building a digitised energy system – it’s great to see so many people getting on board and benefiting from the new technology in their home.

“I hope that many more people feel inspired to contact their supplier and ask for their smart energy upgrade, so they can enjoy the benefits of accurate bills and being able to see the gas and electricity they’re using in pounds and pence.”