BP has confirmed two new gas projects in Australia and Trinidad have entered production. They are the fourth and fifth of seven major projects the energy giant has announced it […] 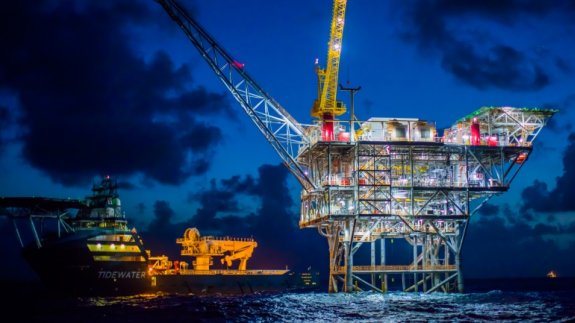 They are the fourth and fifth of seven major projects the energy giant has announced it expects to come online in 2017.

It said gas production from Trinidad’s Juniper project in the Corallita and Lantana fields began on schedule and under budget.

BP’s first subsea field development in the country, the new platform 80 kilometres off the coast is expected to boost BP Trinidad and Tobago’s (BPTT) gas production capacity by around 590 million standard cubic feet a day (mmscfd).

The Persephone project off the coast of Western Australia is made up of two subsea wells and is expected to produce around 48mmscfd of gas for BP during peak production.

BP holds a 16.7% interest in the facility, which is operated by Woodside Energy.

The first phase of the Khazzan tight gas development in Oman and development of the Zohr gas field offshore Egypt are the last two projects of the group of seven and are planned to begin production before the end of the year.

Bob Dudley, BP Group Chief Executive, said: “This is a significant year for BP and with five of our seven planned major projects now onstream, delivery of our plan is firmly on track.

“This year’s projects will deliver a key part of the 800,000 barrels equivalent a day production from new projects that we expect by the end of the decade.”

BP’s expansion of the Thunder Horse field in the Gulf of Mexico started ahead of time and under budget earlier this year.