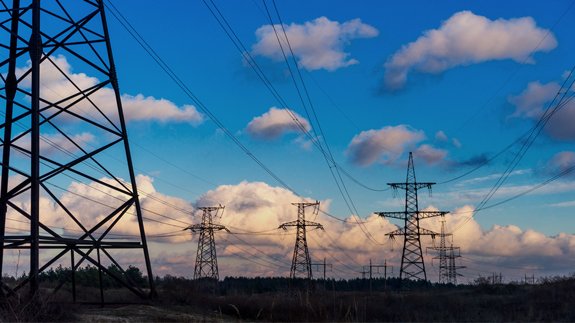 Ofgem has threatened to cut the revenues of power distribution network operators (DNOs) by £13.9 million if they fail to improve customer service.

DNOs own and operate the distribution network of towers and cables that bring electricity from the national transmission network to homes and businesses.

There are 14 electricity distribution networks owned by six groups.

As part of their 2015/23 price controls, Ofgem set DNOs an incentive to engage effectively with larger customers requiring new connections and warned failure to meet minimum expectations can lead to a financial penalty.

The regulator said its view is that all DNOs “may have fallen short of the expectations” following feedback from customers to its consultation last month.

The failings include poor communication, for example, some customers struggled to get progress updates on their connection requests or found information they were provided by a DNO was not detailed enough.

In other cases, the DNO failed to explain the cost of reinforcing its network when making quotations for connections work.

Ofgem said: “In general, DNOs seem to be improving their engagement and services but some specific issues raised by stakeholders remain unaddressed. As a result, each of the DNOs faces a reduction in its revenue.”

The regulator is consulting on its view, giving stakeholders and the DNOs a further opportunity to provide evidence on performance. The deadline for responses is 15th September.

A final decision on the performance of each DNO and whether they will face revenue penalties will be made by the end of November.