The Welsh Government has announced plans to halve food waste by 2025. Recent figures from WRAP reveal a 12% fall in household food waste between 2009 and 2015 – lower […] 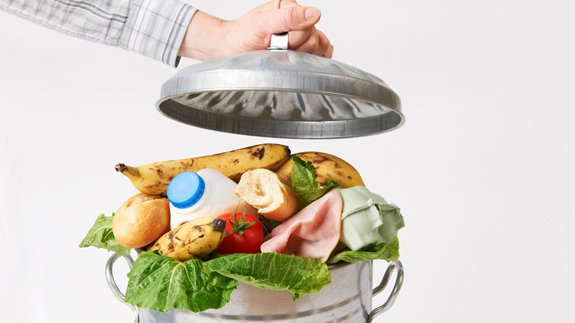 The Welsh Government has announced plans to halve food waste by 2025.

The announcement comes ahead of the release of annual recycling figures, with the Welsh Government expecting an improvement on last year’s rate of 60%.

Ms Griffiths said: “In Wales, we are well on our way to achieving our ambitious target to become a zero waste nation by 2050. Recycling is at an all time record high and our 60% recycling rate is bettered by just two other countries in the world.

“If just half of all the food and dry recyclables found in Wales’ bins were recycled, Wales would reach its 2025 recycling target of 70% nine years early.”