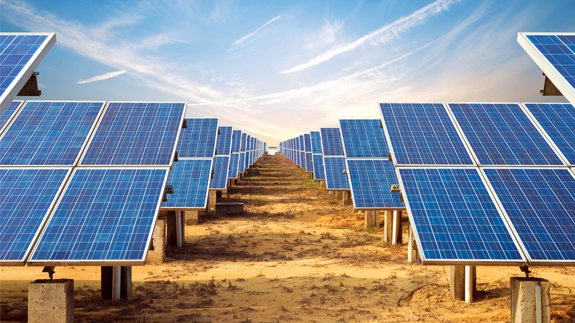 They are the first two projects to be financed under the second round of Egypt’s Feed-in Tariff scheme for renewables.

They will be part of the planned 1.8GW Benban solar complex in the Aswan province.

The facilities will be built, operated and owned by Egyptian subsidiaries of French firm EREN Renewable Energy and Access Power, a Dubai-based developer.