A total of 139 countries could be powered entirely by wind, water and sunlight by 2050. That’s according to a team of researchers from Stanford University, who say this would […] 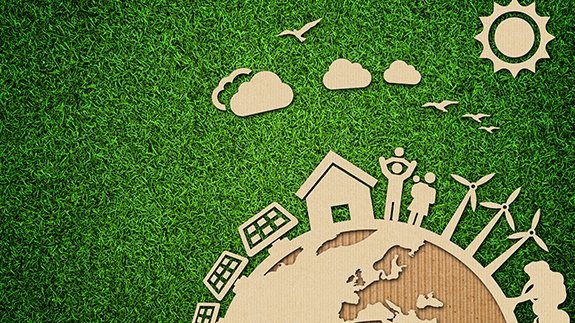 A total of 139 countries could be powered entirely by wind, water and sunlight by 2050.

That’s according to a team of researchers from Stanford University, who say this would reduce energy consumption due to the higher efficiency of renewables compared to fossil fuels, provide a net increase of 24 million jobs and slash air pollution deaths by up to seven million per year.

They also claim it would stabilise fluctuating energy prices and save more than $20 trillion (£15.6tn) in health and climate costs each year.

The report suggests the scenario would require around 1% of total available land and rooftop area, with most of this being open space between wind turbines that can be used for other purposes.

Places with lots of spare land such as the US, China and Europe are projected to transition the easiest, as opposed to dense regions such as Singapore.

The scientists believe the proposed green system would only cost a quarter of the current fossil fuel system, in terms of energy, health and climate costs.

Mark Delucchi, Research Scientist from the University of California, said: “It appears we can achieve the enormous social benefits of a zero-emission energy system at essentially no extra cost.

“Our findings suggest that the benefits are so great that we should accelerate the transition to wind, water and solar as fast as possible, by retiring fossil fuel systems early wherever we can.”