Plans to build Australia’s largest wind farm in Queensland have been announced. The 453MW Coopers Gap development will generate enough electricity to power more than 260,000 homes. GE has signed […] 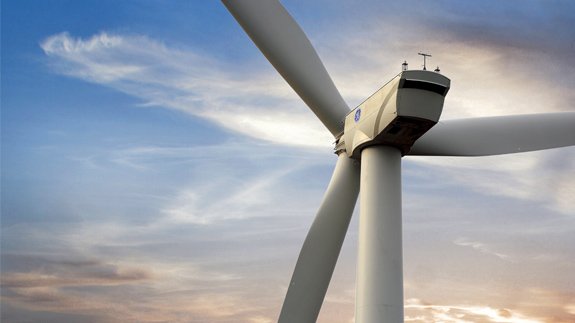 Plans to build Australia’s largest wind farm in Queensland have been announced.

GE has signed an agreement with the Powering Australian Renewables Fund (PARF) to supply and install 123 turbines for the project at Cooranga North, 250 kilometres north-west of Brisbane.

PARF is a partnership between AGL Energy (20%) and Queensland Investment Corporation (80%).

The project is expected create up to 200 jobs during the peak of construction and is scheduled to be completed in 2019.