Energy efficiency ‘bonfire’ after Brexit ‘could add £90 to bills’

Scrapping energy efficiency standards for household appliances and light bulbs after Brexit could drive up electricity bills by £90 a year. According to the Energy and Climate Intelligence Unit (ECIU), […] 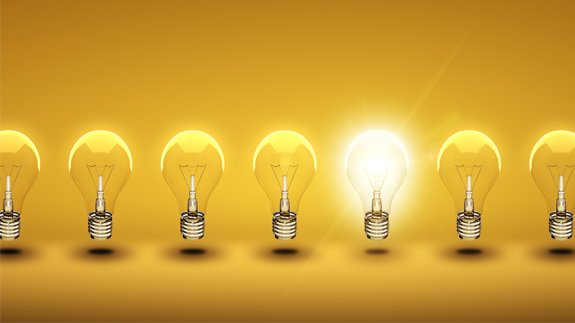 Scrapping energy efficiency standards for household appliances and light bulbs after Brexit could drive up electricity bills by £90 a year.

According to the Energy and Climate Intelligence Unit (ECIU), appliances and light bulbs in the UK are currently more efficient due to EU standards.

However, there have been calls for a bonfire of the standards after Brexit, which will leave the nation to take back control of its own rules.

The ECIU believes a rollback of standards could also allow “supposedly cheaper” non-European models to come into the market.

Its analysis of the seven best-selling appliances and light bulbs in the UK found if all homes opted for less efficient models available on the Chinese market, the UK’s annual power use would increase by 3.5% – or half the expected generating capacity of the proposed Hinkley C nuclear plant.

Dr Jonathan Marshall, Energy Analyst at the ECIU said: “Once outside the EU, Britain will be able to set its own standards on the efficiency of our fridges and hoovers but heeding calls to throw current standards on a regulation bonfire could leave UK homeowners with an unexpected hike on their bills.”

A report earlier this year found energy efficiency has helped consumers save £290 a year on their bills.