Everyone has their own requirements and thoughts on why they want, or need, to embrace a renewable or sustainable future (however defined!). This can be driven by their supplier chain […] 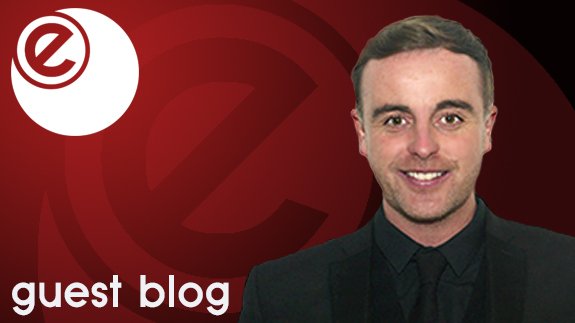 Everyone has their own requirements and thoughts on why they want, or need, to embrace a renewable or sustainable future (however defined!).

This can be driven by their supplier chain requirements, ESOS compliance, or just a desire to have a lesser carbon footprint, among other things.

Renewable energy is defined as an energy source/fuel type that can regenerate and can replenish itself indefinitely. The five renewable sources used most often are biomass, wind, solar, hydro and geothermal.

Nuclear energy on the other hand is a result of heat generated through the fission process of atoms. All power plants convert heat into electricity using steam. At nuclear power plants, the heat to make the steam is created when atoms split apart – called fission. The fission releases energy in the form of heat and neutrons. The released neutrons then go on to hit other neutrons and repeat the process, hence generating more heat. In most cases the fuel used for nuclear fission is uranium.

Renewable literally means “to make new again”. Any resource that naturally replenishes with time, like the creation of or growth of organisms for biomass or biofuels, is certainly renewable. Renewable energy means the energy humans extract from nature will generally replace itself.

On the other hand, a sustainable energy source can be maintained for a definable period of time, one whose total amount will last for the period of human history that needs it, at the rate it is being used or expected to be used. It may or may not be renewed at some rate.

Energy sources are considered non-renewable if they take a very long time to be created, i.e. fossil fuels, or if their creation happened long ago and is not likely to happen again, like uranium.

One of the biggest arguments against nuclear energy in the list of renewables, is the fact that uranium deposit on earth is finite, unlike solar and wind. To be counted as renewable, the energy source (fuel) should be sustainable for an indefinite period of time, but even a renewable energy resource becomes unsustainable whenever it’s used faster than it regenerates – as has been seen in geothermal energy.

It seems like at the heart of debate lies the confusion over the exact definition of renewable energy and the drivers and requirements that need to be met in order to be one.

If you want to know more about this or any other energy related issues, don’t hesitate to get in touch now.

Scott’s email is [email protected], Scott is the Sales Director at UtilityTeam.