BT has announced it will cut its carbon emissions by 87% before 2030. The ambitious target comes after the telecoms firm achieved its 2020 goal of an 80% reduction four […] 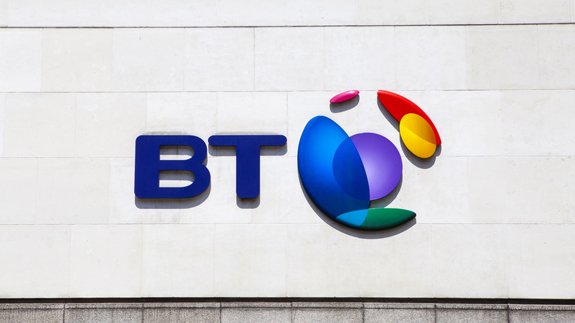 BT has announced it will cut its carbon emissions by 87% before 2030.

The ambitious target comes after the telecoms firm achieved its 2020 goal of an 80% reduction four years early.

The new target, which has been approved by the Science-Based Targets Initiative, is aligned with the COP21 Paris Agreement – to pursue efforts to limit global warming to 1.5°C by the end of the century.

To meet this ambitious goal, BT will be targeting innovative ways to further reduce its dependency on fossil fuels, for example through the adoption of low carbon vehicles in its fleet and reducing the carbon intensity of buildings.

BT also aims to purchase 100% renewable electricity across its operations by 2020 – last year 82% of the power it used came from clean sources.

The firm has saved 10 million tonnes of carbon by helping its customers cut their emissions by 1.8 times BT’s own savings. It hopes to see customer savings reach three times its own impact by 2020.