As many as 35 of the 50 most influential companies in the world are actively lobbying against climate policy. That’s according to new research from UK think tank InfluenceMap, which […] 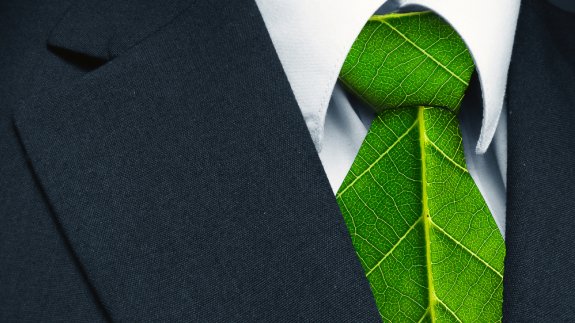 As many as 35 of the 50 most influential companies in the world are actively lobbying against climate policy.

That’s according to new research from UK think tank InfluenceMap, which identifies 50 companies it says are having the biggest effects on the environment, whether good or bad.

The report not only rates businesses based on their emissions but also corporations’ stance on climate policy, the level of their lobbying activity and overall economic status.

The think tank alleges the 35 damaging businesses include companies in the fossil fuel value chain, such as ExxonMobil, Valero Energy and Chevron, as well as energy intensive firms such as BASF and ArcelorMittal.

However, Apple and Unilever are among the most influential global firms making a positive impact on climate change and energy policy.

In total, 15 of the most influential companies are pushing for ambitious climate policies, increased renewable power and the commercialisation of electric vehicles.

They include signatories to the RE100 initiative committing to buying 100% renewable power, such as Apple, IKEA and Unilever, as well as power sector companies like SSE and EDF, which are shifting their business models towards low carbon generation.