Scotlands oil and gas production up 2.9%

Scottish oil and gas production increased by 2.9% in 2016-2017 compared to the year before. That’s according to new figures release by the government, which show that production reached an […] 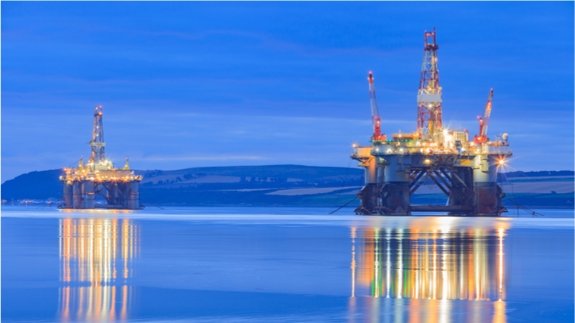 That’s according to new figures release by the government, which show that production reached an estimated 74.7 million tonnes of oil equivalent (mtoe), accounting for 82% of the UK total.

In the most recent financial year, oil and gas fields in Scotland accounted for 96% of UK crude oil and natural gas liquids production, as well as 63% of the UK’s natural gas.

Scottish Minister for Business, Innovation and Energy, Paul Wheelhouse, said: “These figures show that confidence is continuing to return to the sector after a number of challenging years.

“The Scottish Government will continue to do everything within our powers to support the industry and its workforce, while calling on the UK Government to improve the fiscal and regulatory regime to encourage ongoing investment to support jobs and export led growth.”