World energy consumption is to increase by 28% between 2015 and 2040. That’s the latest projection from the US Energy Information Administration (EIA). Most of the growth is expected to […] 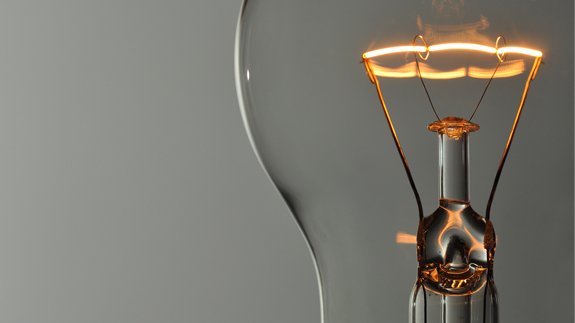 That’s the latest projection from the US Energy Information Administration (EIA).

Most of the growth is expected to come from countries that are not in the Organisation for Economic Co-operation and Development (OECD) and especially in nations where demand is driven by strong economic growth, particularly in Asia.

Non-OECD Asia, which includes China and India, is forecast to account for more than 60% of the world’s total increase in energy use during the same period.

The International Energy Outlook 2017 report projects increased world consumption of marketed energy from all fuel sources, except for coal demand, which is expected to remain essentially flat.

Renewable are to become the fastest growing energy source, with usage increasing by around 2.3% per year between 2015 and 2050.

The world’s second fastest growing energy source is projected to be nuclear power, with consumption rising by 1.5% per year during that period.

Fossil fuels are however still expected to account for more than three quarters of world energy use through 2040, with natural gas becoming the fastest growing source.