London could slash landfill volumes by introducing separate food waste collections. That’s according to a new report from the London Assembly Environment Committee, which suggests the capital can become more […] 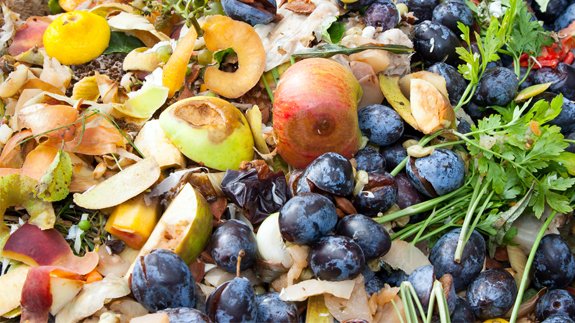 That’s according to a new report from the London Assembly Environment Committee, which suggests the capital can become more sustainable and create new jobs by adopting a circular economy model where recycling, reusing and reducing waste are prioritised.

It shows in 2016, local authorities collected 3.7 million tonnes of waste but recycling rates have fallen back to the levels seen in 2010.

The report suggests in 30 years, local authorities will need to collect an extra one million tonnes of waste, equivalent to an additional 500,000 refuse trucks of rubbish each year.

It says if food waste can be separated, it can be used for the creation of green gas and help decarbonise the electricity, heat and transport sectors.

Jeremy Jacobs, Head of Organics Recycling at the Renewable Energy Association, said: “In England, local authorities can assist in reducing costs by introducing a mandatory separate collection of food waste, if action is taken by central government.”