SolarCity to pay $29.5m to settle US Government allegations

SolarCity has agreed to pay $29.5 million (£22m) to settle allegations it violated a claims act to generate more money through a US-based solar deployment programme. The Department of Justice […] 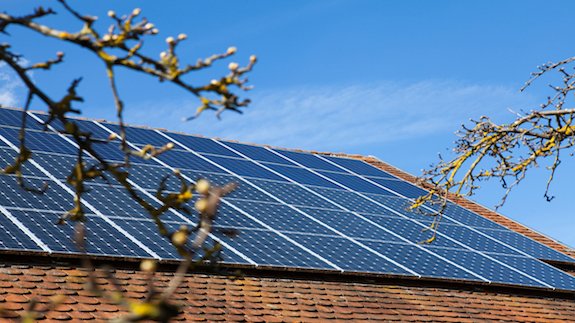 SolarCity has agreed to pay $29.5 million (£22m) to settle allegations it violated a claims act to generate more money through a US-based solar deployment programme.

The Department of Justice said there was no determination of liability as part of the settlement with the company, now owned by Tesla Motors.

SolarCity has also agreed to dismiss a lawsuit filed against the government.

The investigation centred around a programme, which has since expired, that paid a grant equal to 30% of the eligible cost basis to buy or build solar systems.

According to the Department of Justice, SolarCity is alleged to have made thousands of claims starting in 2009 that allegedly overstated the costs.

The company however denied all of the allegations, stating: “Between 2009 and 2013, SolarCity installed approximately 29,000 solar energy systems that were eligible for cash grants.

“SolarCity took its responsibilities under the programme very seriously and far from trying to overstate the value of those projects, it went to great lengths to determine accurate values. Independent appraisers, accountants and investors gave those projects a total value of approximately $1.8 billion (£1.3bn).”