The Labour Party has vowed to nationalise the energy and water industries if it wins the next general election. Speaking at the Labour Party Conference in Brighton, Shadow Chancellor John […] 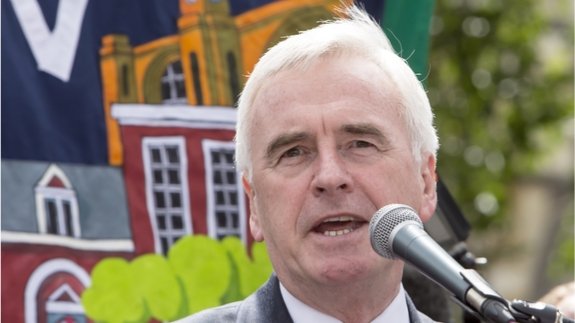 The Labour Party has vowed to nationalise the energy and water industries if it wins the next general election.

Politicians would decide if full market value is awarded when they are taken back into public ownership, with the price affected by the perceived behaviour of the operator.

The party also promised to scrap private finance initiative (PFI) contracts, which it says have drained money from public services for years, paid out billions in dividends to shareholders and allowed financiers to have too much influence over the kind of projects being built.

Shadow Secretary for Business, Energy and Industrial Strategy, Rebecca Long-Bailey, said the party would invest in energy, transport and digital infrastructure to make these important systems fit for the 21st century.

She also reminded the audience of the party’s previous promises to tackle climate change, ensure 60% of UK energy is clean by 2030 and to support innovative projects like the Swansea Bay Tidal Lagoon and Moorside nuclear plant.