Ministers ‘should be sued’ over emissions goals

Ministers should be taken to court if they don’t tighten the UK’s climate change targets. That’s according to Sir David King, the government’s former chief scientist, says the BBC. According […] 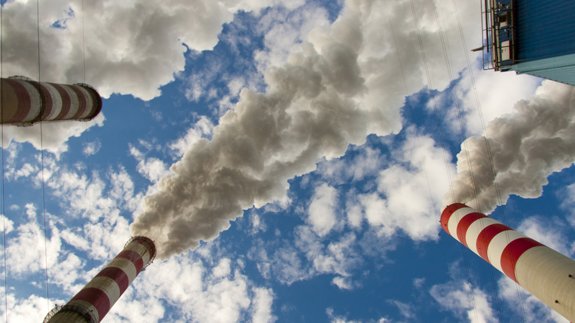 Ministers should be taken to court if they don’t tighten the UK’s climate change targets.

According to reports, he is now supporting a legal case hoping to force the government to shrink carbon emissions to zero by 2050.

He claims the current government goal of an 80% reduction in harmful greenhouse gases is too weak to adequately protect the climate.

Last year ministers agreed to try to cut all emissions to keep the UK on track with its Paris Agreement obligations but this has not yet been confirmed as part of the Climate Change Act.

The BBC says the legal action is organised by climate change campaigners Plan B, which aims to ensure those responsible for greenhouse gas emissions bear the costs of loss and damage caused.

Sir King said: “This is crazy. The government knows very well what needs to be done – but it isn’t doing it.

“If it takes legal action to force ministers to behave properly, then so be it – I’ll support it.”

A BEIS spokesperson said: “The UK is a global leader in tackling climate change – we were the first country to introduce domestic legally binding emission reduction targets and played a vital role in securing the historic Paris Agreement.

“The forthcoming Clean Growth Strategy will be an ambitious and robust plan, which will outline how we will reduce emissions further in line with the Climate Change Act and build on the economic opportunities across the country.”