London Mayor Sadiq Khan is calling on the government to grant him additional powers to fight non-road pollution sources in the capital. He has written to Environment Secretary Michael Gove […] 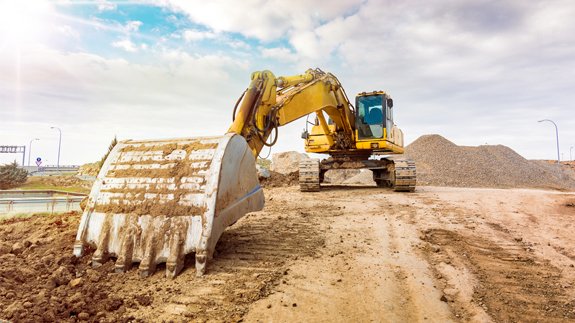 London Mayor Sadiq Khan is calling on the government to grant him additional powers to fight non-road pollution sources in the capital.

He has written to Environment Secretary Michael Gove about measures, including new zones where the burning of solid fuels like wood and coal is not allowed.

Mr Khan hopes to be able to enforce standards of the NRMM Low Emission Zone – a scheme that uses the mayor’s planning powers to impose minimum emissions standards for machinery.

He believes the scheme is not rigorously applied by the boroughs, “especially where they already have stretched resources”.

For river pollution, the mayor wants to see the regulations simplified so there is a single regulator with the ability to charge and enforce as well as a single emissions control framework.

Mr Khan said: “Non-transport sources contribute half of the deadly emissions in London so we need a hard-hitting plan of action to combat them similar to moves I am taking to reduce pollution from road vehicles.”

The Department for Environment, Food & Rural Affairs (Defra) said it is “determined” to improve air quality and have put in place a £3 billion plan to reduce roadside emissions.

A spokesperson added: “Next year, we will publish a comprehensive Clean Air Strategy which will address all sources of air pollution. We are also raising consumer awareness about the impact of burning wood on health and working with industry to help reduce harmful emissions.”