Sadiq Khan has urged vehicle manufacturers to compensate for toxic diesels by contributing to London’s Air Quality Fund. The Mayor hopes this will help partially offset many of the negative […] 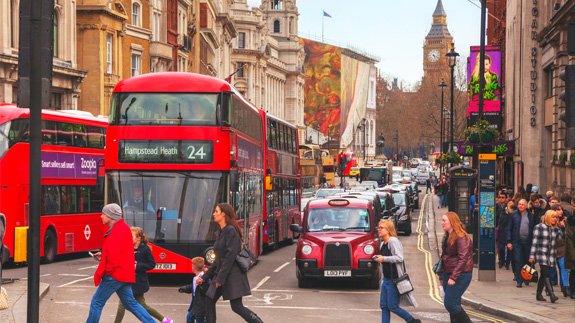 The Mayor hopes this will help partially offset many of the negative impacts their diesel vehicles have on air quality and public health in the city.

These manufacturers have already contributed hundreds of millions to similar schemes in Germany.

So far, the UK Government has only secured £1 million of funding.

The Mayor of London, Sadiq Khan, said: “Londoners will be baffled by the double standards of these car manufacturers. On the one hand, they admit they’ve got to cut emissions from their vehicles but they confine their funding to Germany alone.

“This is ridiculous, as their vehicles are driven all over Europe, including on London’s roads. They must apply the same approach across all the markets that they trade in.”