A 100MW onshore wind farm in Canada has officially entered operation. The Belle River Wind facility in Ontario, developed by Samsung Renewable Energy and Pattern Energy, is expected to generate […] 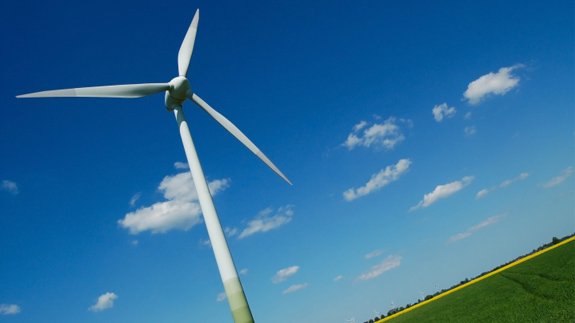 The Belle River Wind facility in Ontario, developed by Samsung Renewable Energy and Pattern Energy, is expected to generate enough clean energy to power approximately 35,000 homes in the region each year.

The facility is made up of 40 Siemens turbines – compared to coal-fired generation, it is predicted to conserve enough water to meet the annual freshwater needs of nearly 9,000 people.

Its owners claim it will also save around 300,000 tonnes of carbon dioxide emissions each year, the equivalent of taking more than 60,000 cars off the roads.

Mike Garland, CEO of Pattern Development, said: “Belle River Wind is making a significant positive impact locally by generating millions of dollars in landowner payments, community benefits and tax revenue for the community around Lakeshore and for the local schools.”