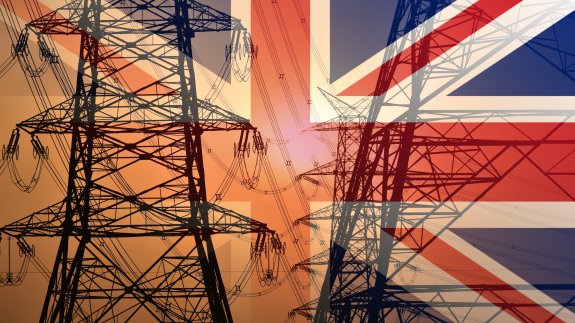 The government has responded to a series of recommendations made by the Committee on Climate Change (CCC) on how to help the UK power sector mitigate climate change and hit carbon budgets.

It has confirmed its intention to phase out unabated coal generation by 2025 and promised to deliver new nuclear capacity to support intermittent renewables such as offshore wind, for which it will develop an “ambitious Sector Deal”.

It plans to spend £460 million on developing new fuels, manufacturing techniques, decommissioning and advanced reactor design for the nuclear sector.

A further £177 million aims to reduce the cost of renewables, focusing on offshore wind turbine blade and foundation innovations.

The response also outlines plans to provide up to £557 million for further Contract for Difference auctions, with the next stage expected in 2019.

The government has said it wants to see more investment in solar and other renewables without government support and has reinforced its commitment to carbon pricing to help reduce emissions in the power sector, which it has suggested will be set out later in 2017.

It has reaffirmed a £265 million commitment for developing smart systems to reduce the cost of electricity storage, advance innovative demand response technologies and find new ways to balance the grid.