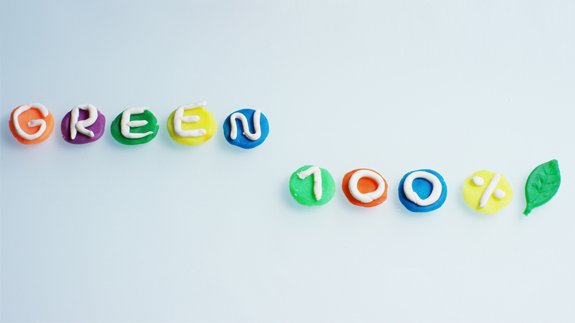 A number of politicians, businesses, universities and football clubs across Greater Manchester have joined a major campaign to switch to 100% renewable energy.

The Greater Manchester Combined Authority is urging householders to join the Big Clean Switch, which saved the average household more than £290 a year on their energy bills during a pilot project last month.

The campaign is funded by a commission on the suppliers, which does not affect the available tariffs – a third of the money will be used by the councils for environmental projects across the region.

“At the same time, I was genuinely surprised at how much we were able to save by switching our own home. If we can help others to do the same, we can make Greater Manchester a cleaner, greener, more affordable city to live.”